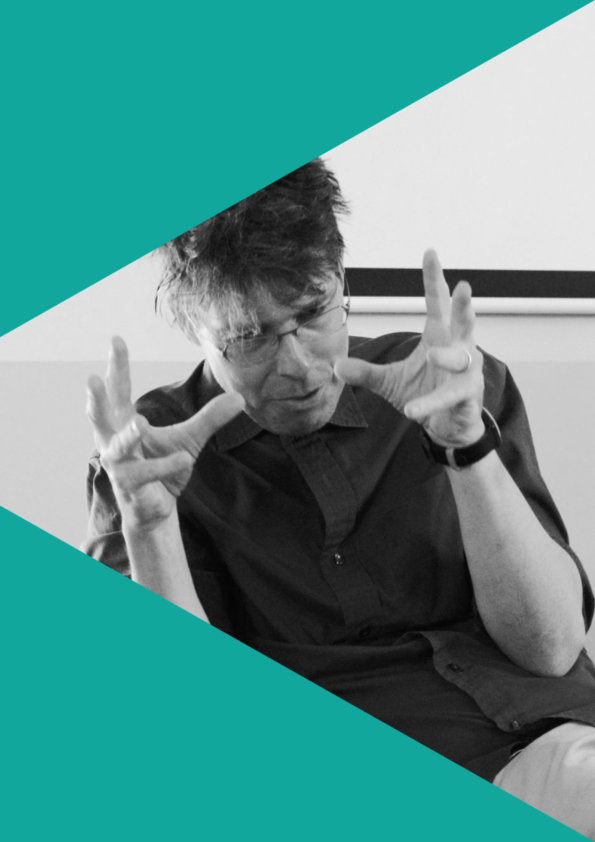 Max Schumacher studied dramaturgy in Berlin and performance studies in New York. He is co-founder of Post Theater and works as director, dramaturg, academic and sometimes as artist.

His work has been created or/and presented in more than 20 countries around the world with a focus of the East (Eastern Asia, Eastern Europe). He received grants and fellowships from Fulbright Foundation, Akademie Schloss Solitude (Stuttgart), Taipei Artist Village, Tokyo Wondersite, Solyst (Denmark), NES (Iceland) to name a few. He was awarded the Bremen Author’s award and the Stuttgart Theater award twice each.

The focus of his work is the relationship between human beings, technology and space. Most works are more or less participatory media performances. Max likes sharing his experiences in workshops for all kinds of people, young and old, professional and not.  www.posttheater.com